Mixed in the daily hum of city noises bird songs echo through space and ears. But something is out of place: certain chirps and tweets that don’t belong.

There’s No Place Called Home is a recurring, worldwide intervention wherein specific foreign bird-calls and songs are broadcasted from speakers concealed in local trees. The incongruent audio is mixed so as to appear as “real” and “lifelike” as possible in the environment. The sounds are from songs of birds that would never be found in that area. The work generates a multitude of readings pertaining to human and animal migration, ecological contingency, territory marking, communication streams and folkloric magic.

There’s No Place Called Home (Malmö Konsthall), 2016, songs of a Mountain Chickadee (Poecile gambeli), native to the western United States, broadcast from speakers concealed in a tree outside the Malmö Konsthall.

There’s No Place Called Home (Triangeln), 2016, calls of a Magnificent Riflebird (Ptiloris magnificus), indigenous to New Guinea and Northeastern Australia, broadcast from speakers concealed in a tree outside the St. Johannes church, Malmö.

James Webb is a sound artist working with large-scale installations or creating unannounced interventions in public spaces. He often makes use of ellipsis, displacement and détournement to explore the nature of belief and the dynamics of communication in our contemporary world. 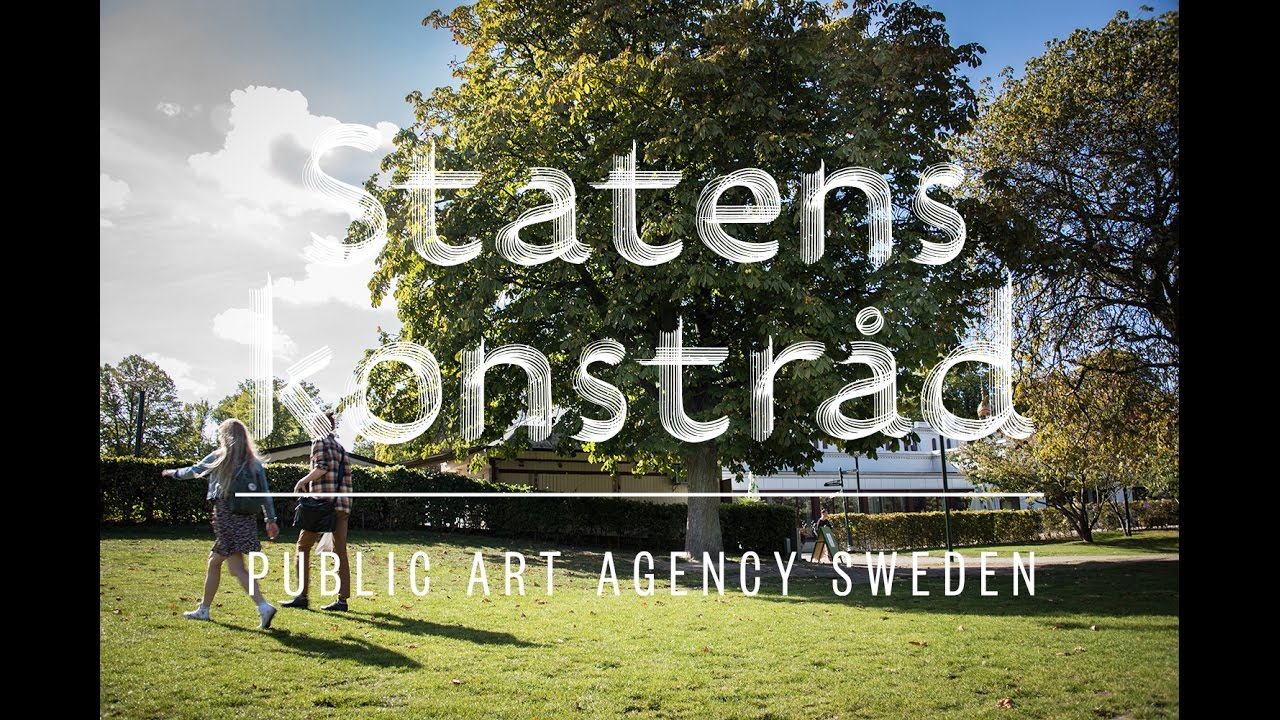 In Malmös Leende, a group of international and Swedish artists interact with the city and it’s public space. They try to deconstruct simplistic depictions and explore its complex reality. Their works deal with a broad aspect of issues pertaining to politics, religion, language, belonging and cityscape.

Malmös Leende is produced by Public Art Agency Sweden and realized in collaboration with the City of Malmö.

In the artwork Förhandlingen, a light in a rental apartment has been connected to two other lights. One...

In the artwork ALMA MATER at the National Archives of Sweden in Stockholm, Åsa Norberg and Jennie Sundén relate to issues...