Roxy Farhat, artist, filmmaker, and music video director, has collaborated with HUR, a group of 16- to 25-year-olds who have worked actively to create a better society by trying to set a good example—for themselves, for other youths, and for everyone else who lives in Holma, in southern Malmö, and the rest of the world.

HUR made it clear from the beginning that it was crucial to them that they themselves were in charge of the process. In collaboration with Farhat, they have created an artistic documentary about their everyday lives, what drives them, and their conviction that everyone is a star—it’s just a matter of finding out in which aspect.

They agreed on the format early on: an artistic documentary film by, about, and in collaboration with the youths and their families. What form the process should take and the decisions on who should participate, which stories were most important, and how they should be depicted was discussed continuously throughout the entire process. The result is a film that portrays a day in the life of Holma in a straightforward and tender way, marked by the love that permeates HUR’s work, whose fundamental view is that all children and youths are have immense optional that just needs to be realized. Yehia “Zako” Zakaria’s love of words has led him to poetry and in one scene he recites “Do you remember when we were small, when we believed that yellow and blue were colors for two. When we believed that everyone had the right to be Swedish, regardless whether your mom or dad were foreign.” (Rhymed in Swedish, “Kom du ihåg den där tiden när vi var små, när vi trodde att gul och blå, var färger för två. När vi trodde att vem som helst hade rätt att vara svensk, oavsett om din mor eller far var utländsk.”) The style is documentary but it also leaves space for dreams, imagination, and poetry. The film had its world premiere in September 2017 when it was shown at the Nordic Matters festival in London. Screenings of the film were also held for school classes from all of Malmö at the Malmö Art Museum in the fall and winter of 2017/2018. 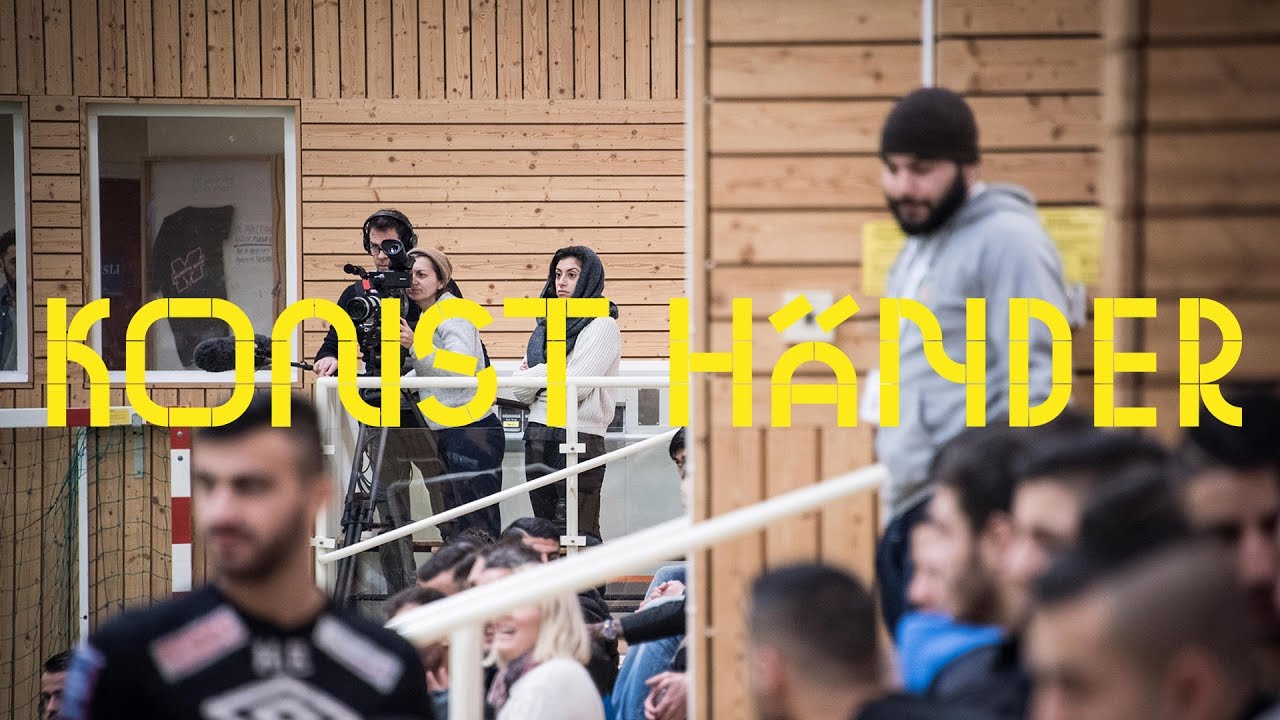 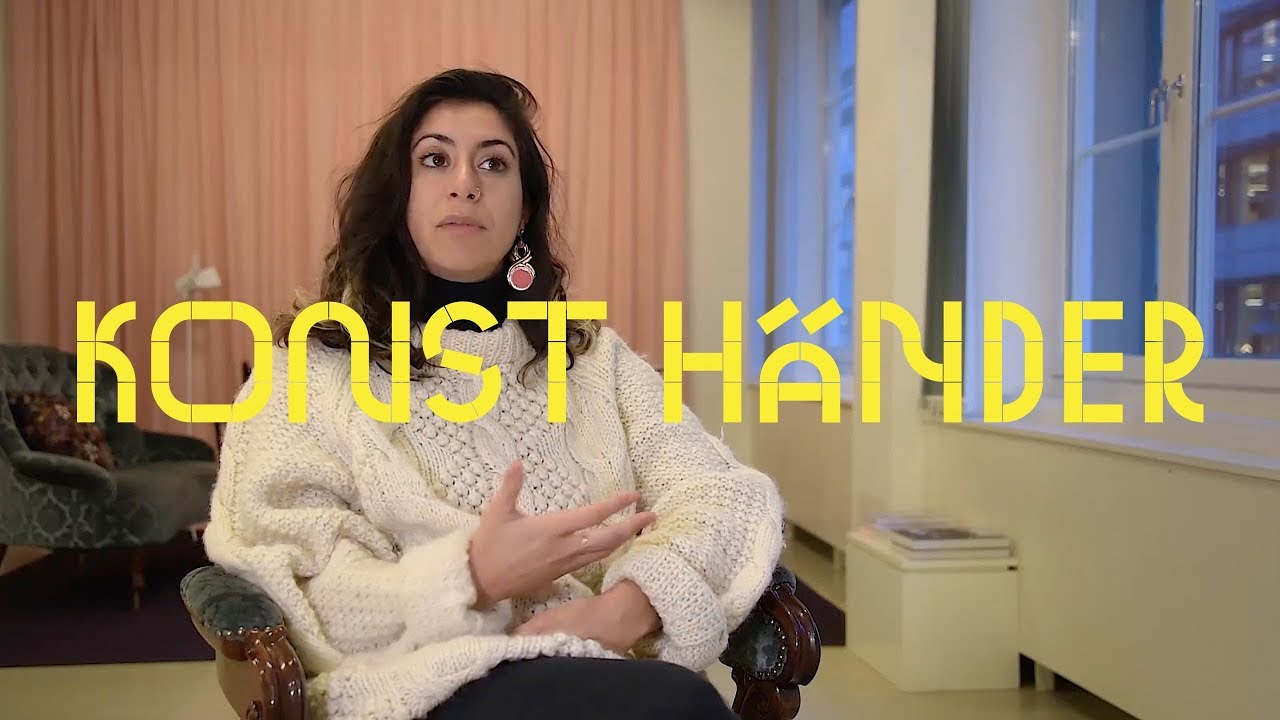 The word Miracle comes from Old French, derived from the Latin miraculum (object of wonder), miror (to wonder...

Let It Be Heard, Let It Be Seen

Four unusual trees have appeared between two old trees at Drotninggatan 18, the place where all Malmöites apply...