Artworks Förhandlingen (The Negotiation) and Marmorlinjen (The Marble Line) are created by artists Anna Högberg och Johan Tirén in Gamlegården in Kristianstad, in the south of Sweden.

In the artwork Förhandlingen, a light in a rental apartment has been connected to two other lights. One of them is in central Stockholm, outside Rosenbad where the Government Offices are located, and the other is on the political and geographic periphery, in Gamlegården Center, an economically impoverished suburb of coastal Kristianstad, some 500 kilometers south of Stockholm. Every time the tenant switches their light on or off, the light outside the Government Offices and the one in Gamlegården Center are also switched on or off. In its poetic and playful reversal of hierarchies of power, Förhandlingen makes the relationship between the periphery and the center visible. Whoever lives in the apartment becomes the bearer of the artwork, but the artwork belongs to the apartment. The everyday life that is lived in the apartment is connected to another daily life in which decisions are made—decisions that also have a potential effect on Gamlegården. The personal is linked to the political. Impacting and being impacted. Seeing and being seen.

The second artwork, Marmorlinjen, is a line of marble that connects the single-family homes in the residential area Näsby with the neighboring low-income Million Program housing estates in Gamlegården. Set into the ground it connects a park with its round shape with the entrance to Gamlegården’s park area and playgrounds. Marmorlinjen oscillates between the monumental—the idea of a landmark—and the unassuming. A line to cross or balance on.

The work is based on conversations and discussions that the artists had with locals about their view of Gamlegården and its identity. The starting point for the work at Gamlegården was two temporary art projects, created by the artist Myriam Lefkowitz: Walk, Hands, Eyes (Gamlegården) and What Can We Know in Such Darkness?. When they were realized in the spring of 2016 they highlighted new perspectives on and approaches to the place. Part of the art project was a walk with a personal guide, in which participants were guided around the area with their eyes closed. Every so often the participants were asked to open their eyes for a few seconds while the guide directed their gaze towards a selected view. Different excerpts of Gamlegården were presented to them like postcards of the area. The ten snapshots created a spatial representation of Gamlegården based on tactility, movement, and care, while the guided walk allowed the participants to enter the area with senses other than sight.

These experiences formed the basis for the permanent artwork to be created by the artists Anna Högberg and Johan Tirén. One of the initial challenges for the artists was finding ways of getting in contact and interacting with the locals. In the summer of 2016, the artists realized a series of small archeological digs as well as a fairly extensive geographic mapping of the area together with some locals. The method created a dialogue with the people and the place that led to two starting points for the up-coming work. Based on the area as a specific place and situation, two ideas have crystalized: one is about visibility, recognition, and the other is about how Gamlegården relates to its surroundings—and vice versa: the relationship of the surroundings with Gamlegården—which resulted in the two artworks Förhandlingen and Marmorlinjen. 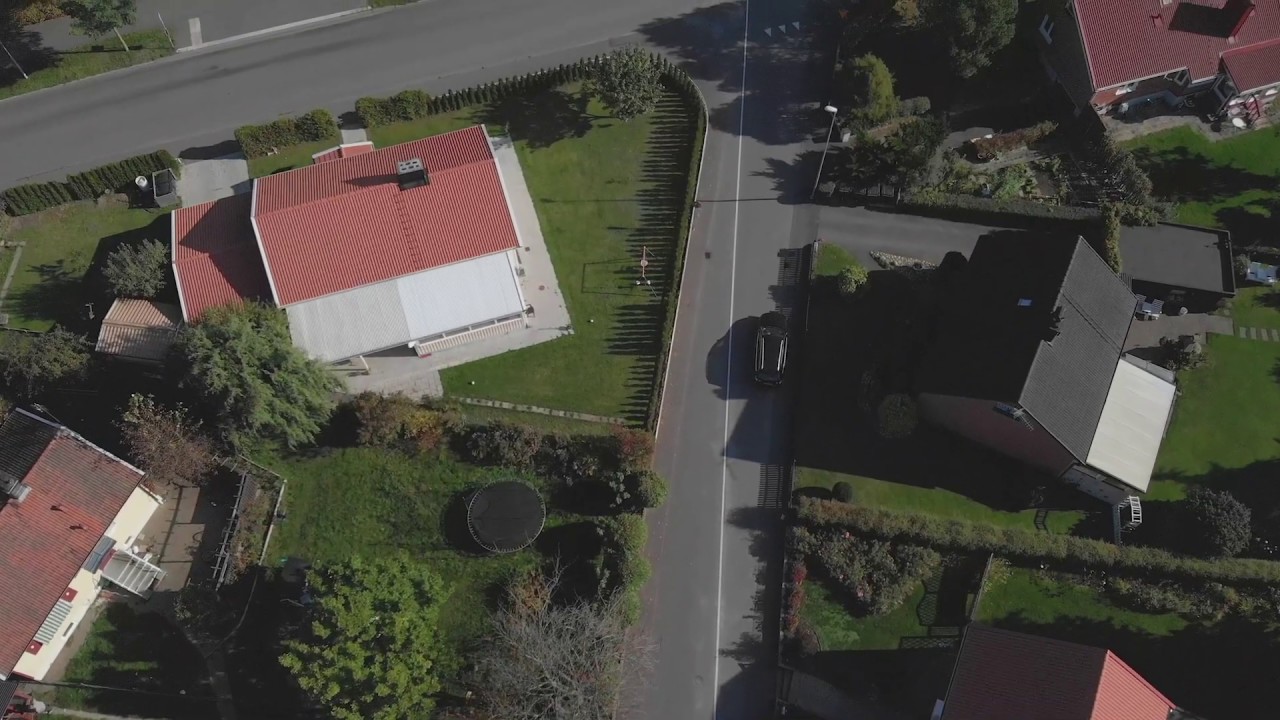 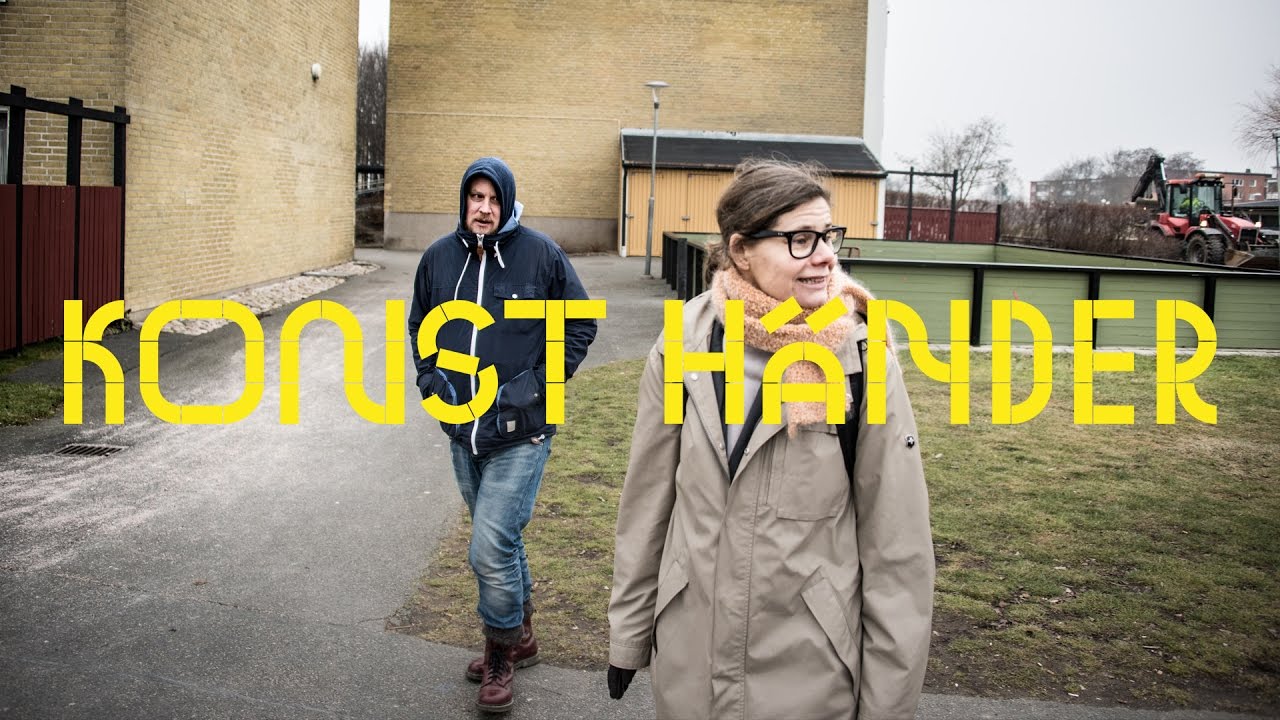 In the middle of the lively and loud street life outside the District Court building in Lund a...

Our movements are loud

The Bridge Radio presents a radio-play that is produced collectively by different people, with and without Danish citizenship,...

Kämpaoke was a survey of historical, recent and current civil rights struggles, justice movements and the material traces...