Using her knowledge of the power of textiles, artist Lina Sofia Lundin has created a robust outdoor area, integrated into a new park in the Tjärna Ängar housing area of the mining and steel producing town of Borlänge.

A permanent table for plant coloring and cooking has been placed on a surface of concrete paving stones that specify the following recipe: 1tbsp turmeric, 1 used teabag, 2 handfuls of birch leaves, 1 cotton fabric, 4 liters of water. On the paving, a table resembling an outdoor kitchen has been placed, to be used by locals and visitors to the area. The place is surrounded by edible plants, which can be used for dyeing and cooking. A fireplace is provided next to it. The work was created in close collaboration with the relevant bodies in charge of parks and landscaping in the municipality.

Lina Sofia Lundin’s artwork is not just a physical design but also includes the long process leading up to it and what will happen afterwards. The horseshoe-shaped table designed to embrace a variety of activities such as dyeing and cooking in the neighborhood’s new park is part of something bigger. The actual doing, accessibility, and proximity have been key aspects throughout the entire process, which thus also raises questions of trust and belonging, of cultural and social sustainability. Successively more and more people became involved. The table, for example, was made by students and teachers at the technical college, where many of the local inhabitants are trained in various trades.

The artist’s dialogue- and participation-based methodology brought together locals from all around in a joint project based at the association network Tjärnkraft’s premises. The artist established a studio there, and participants gathered there for various workshops. Given Lina Sofia Lundin’s background in textiles, a common interest quickly emerged in working with textile traditions—long-established local traditions as well as new ones arriving to Sweden through immigration from other countries. Both have a tradition of coloring yarn and cloth with vegetable dyes. Lundin started with an artistic preparatory study focusing on creating a dialogue and textile meeting points for women. The work was based on a meal. The participants shared recipes and gave each other tips about spices and other food products that could be used for dyeing. Different color baths were tested trying to create shifts in color and patterns in the textiles.

The ingredients had to be cheap and easily accessible—available in the kitchen at home or just around the corner. The result was meals, clothes, and, not least, community. Through the municipality’s and Borlänge Energy’s urban environment unit, the work could be included in the planning of the new city park, where the notion of a permanent place for vegetable dyeing and cooking was established with the large-scale Color Festival for the entire neighborhood in September 2017. The piece was permanently installed in 2020. 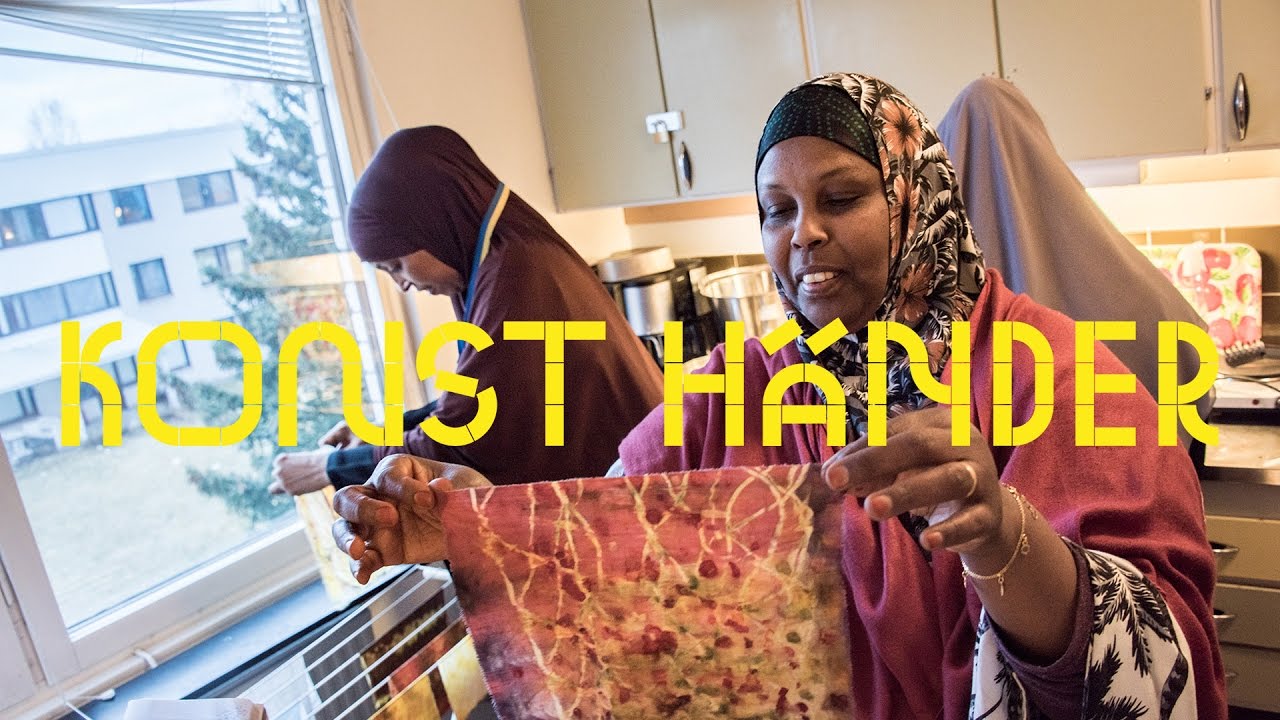 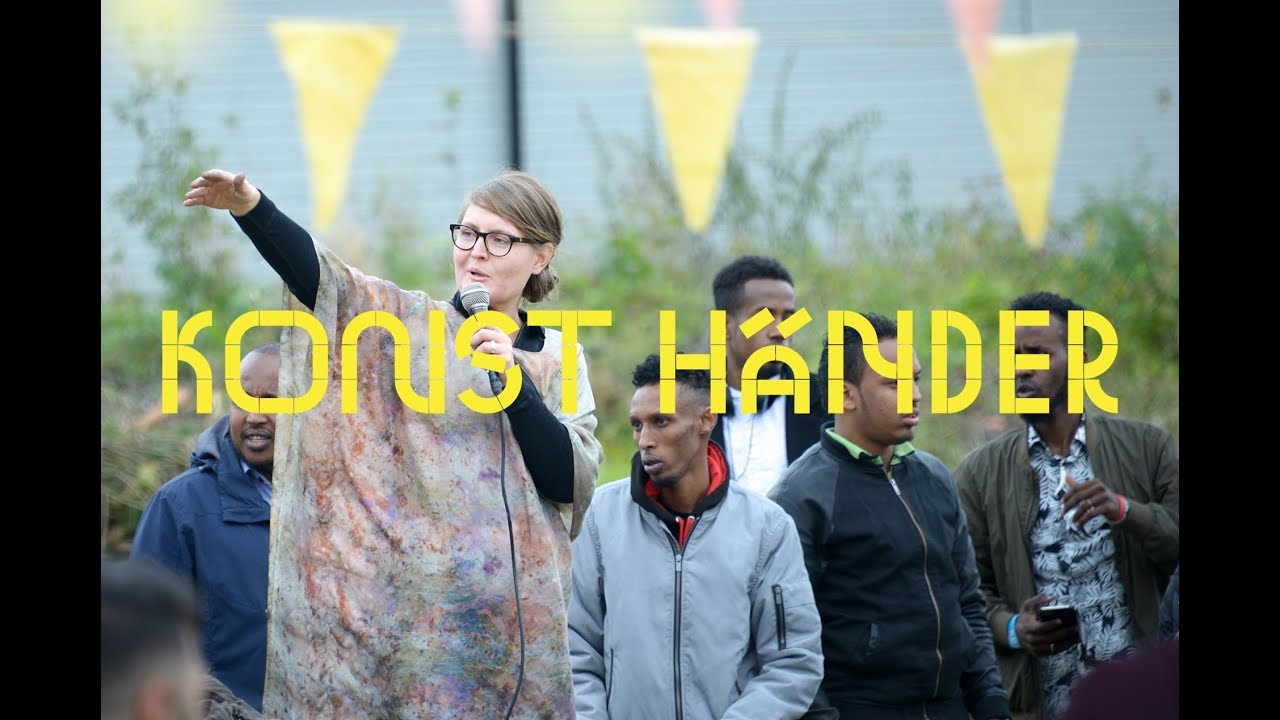 In the artwork Förhandlingen, a light in a rental apartment has been connected to two other lights. One...